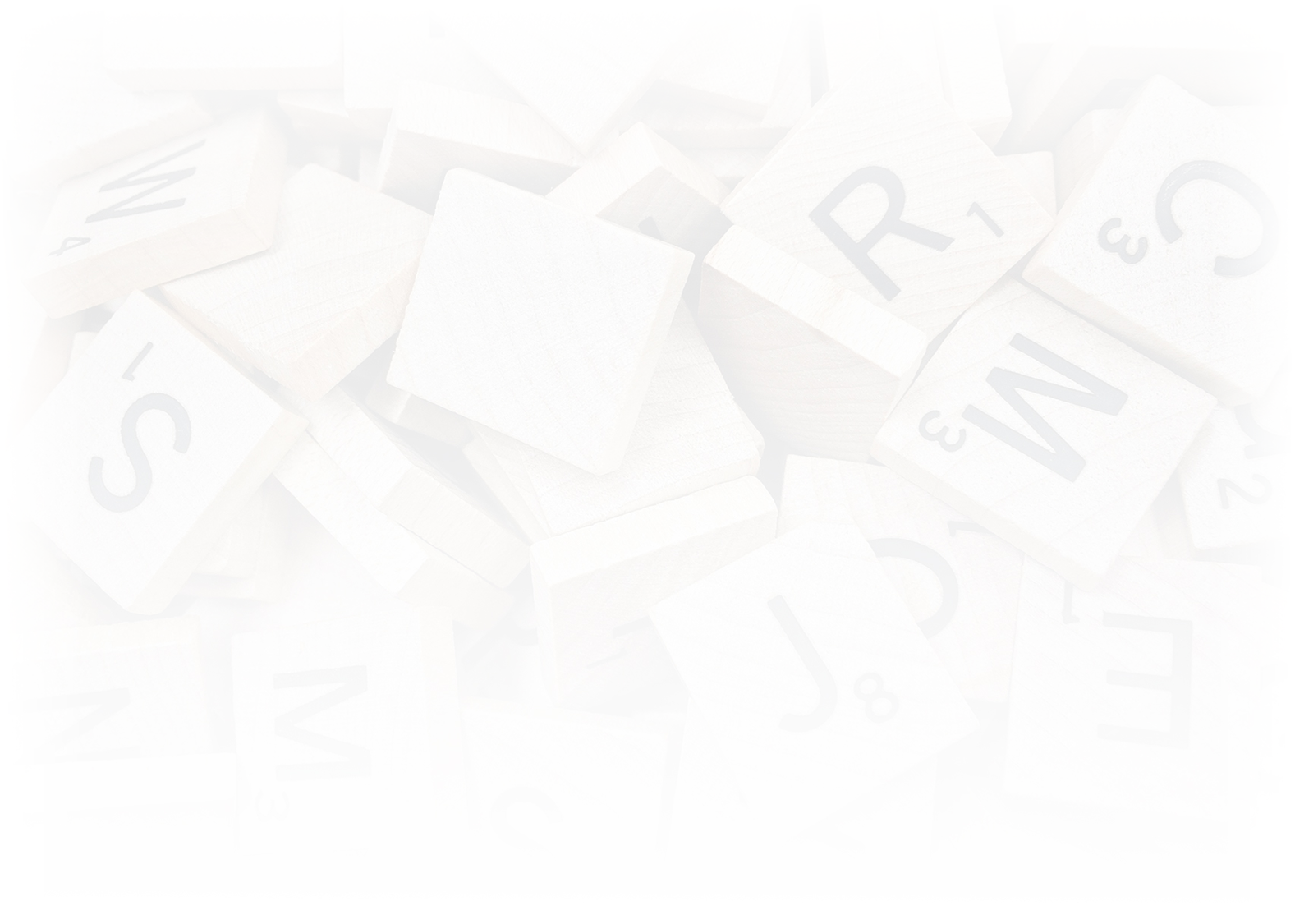 Below, I provide a brief overview of the ongoing and previous projects in which I’ve been involved; for additional details, refer to the relevant papers listed (if applicable) or feel free to send me a message. My recent work has been conducted in UIC’s Natural Language Processing Laboratory, which I co-direct. Most of my earlier research was conducted in UNT’s Human Intelligence and Language Technologies Laboratory.

My work at the intersection of natural language processing and healthcare has to date focused on cognitive assessment and support, as well as (more recently) identification and analysis of health-related behavior. My current and past collaborators in this area include researchers from UIC, UI Health, the University of California, San Diego, and the University of North Texas.

In my group’s work towards automated cognitive assessment, we have developed feature-based and deep learning approaches for course- and fine-grained dementia detection, predicting both general Alzheimer’s disease or related dementia (ADRD) status and Mini Mental State Examination (MMSE) scores based on participants’ linguistic patterns in their transcribed speech samples. Some of our recent publications in this area include: 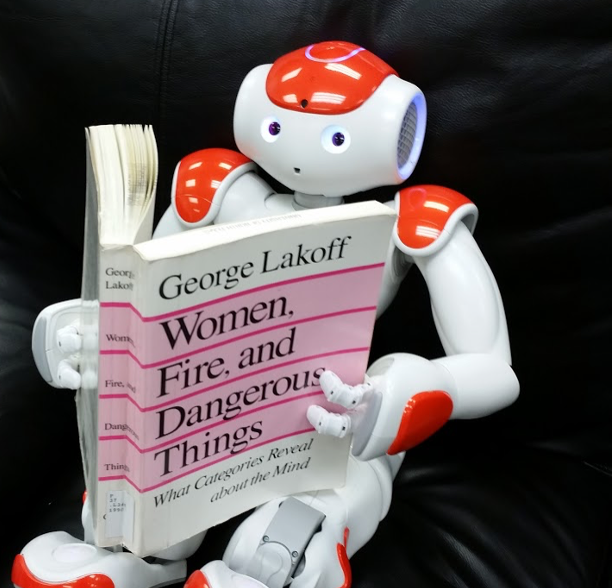 In my earlier work towards providing cognitive health support, I developed a human-robot book discussion system, implemented using NAO robots. The robots processed fiction literature and generated questions about the novel uses of figurative language within, which they then posed to their human conversation partners. Some publications regarding this project include:

Very recently, my research group has begun to explore self-disclosure behavior in the context of healthcare support. We created a dataset of health-related posts from online forums, annotated for self-disclosure status, and performed a series of experiments to establish a performance benchmark for this task. A publication on this project, including details for accessing the dataset, can be found here:

My work in multimodal natural language processing has primarily centered on language and vision. One interesting thread of work investigated by my research group is the task of visual storytelling, in which natural language stories are generated for sequences of images. A paper addressing this topic can be found here: 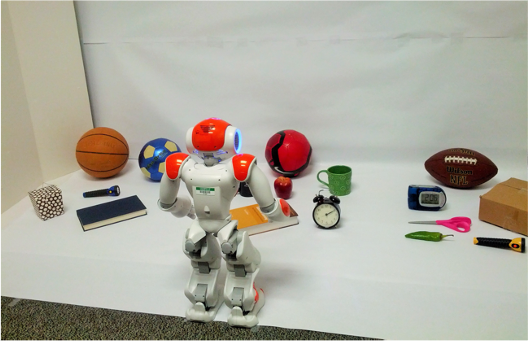 In my earlier work, I focused on grounded language learning, which seeks to model language leveraging non-linguistic experience in additional to more traditionally-examined word co-occurrence. I implemented a human-robot guessing game using NAO robots that facilitated language learning through interactive gameplay. Some publications regarding this project include:

My work on creative language has primarily focused on metaphor and sarcasm processing. In the context of metaphor processing, I have specifically examined automated detection of metaphor novelty—that is, the distinction between conventionalized and novel metaphor usage. I created a large, publicly available dataset of syntactically-related word pairs labeled for metaphor novelty on a continuous scale, and performed a series of experiments to establish proof-of-concept for the task as well as a performance benchmark. Some publications regarding this work include the following:

In my work on sarcasm detection, I developed a domain-general approach that distinguished between sarcasm and other forms of emotional communication in Twitter and Amazon product reviews. Some papers describing this work include:

In addition to my main areas of interest, I have previously collaborated with cybersecurity and cognitive science researchers on several projects. My research group has conducted a small amount of work on video generation, and as an undergraduate I was part of the team developing UNTANGLED, an award-winning online game that sought to harness human intuition to solve real-world hardware mapping problems by abstracting them as puzzles. More details about all of these projects can be found on my publications page.